First on the agenda - walking to Zuihoden. 30m later, I’ve just climbed the steps, and I thought I had made it to the place, so I took a few photos. Weird, I thought, it seems like it’s spring cleaning day. Lots of people here, but less than I’d expect, and none really seem like tourists. And they all know each other. Well, I feel bad poking around here when they’re working. Guess I’ll head to my next stop. And then I step outside the gate, see the many stairs ahead of me, and realise it was a completely unrelated building. Ah. Good. 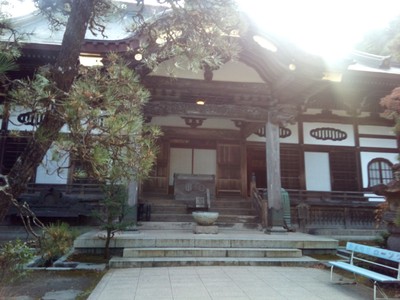 This random house (definitely not Zuihoden) 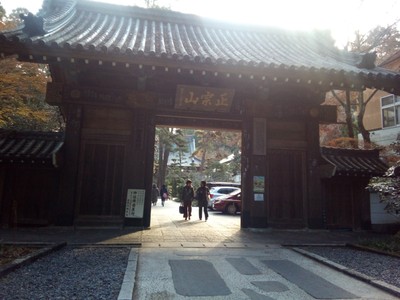 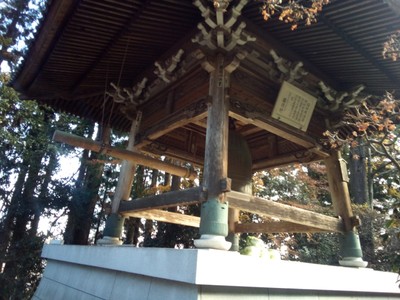 Still not Zuihoden but it's a great bell

I remembered what Zuihoden is: a mausoleum of a feudal lord. Not a house. Good. Right. I pretended like this never happened and start climbing the steps. Why are there so many steps getting to these places? If Japan was flatter, like Canterbury, it would make everything a lot easier (for me specifically). 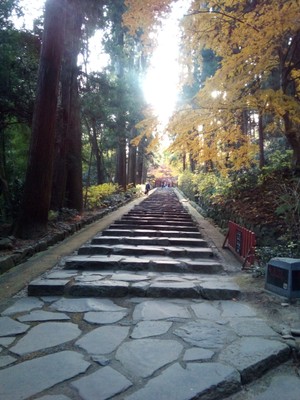 The walk up to Zuihoden

Zuihoden was nice. Lots of history and lots of signs written in Japanese, which are obviously not very helpful for me. I’m discovering history isn’t really my jam - I just can’t bring myself to care that some dude who was powerful many years ago is buried here. Don’t get me wrong, it’s cool to look at, and it’s great to know history, but I just can’t care that he was buried with this helmet. Yes, knowledge about how the past was is great, but other than the historical context I don’t need to see it, you know? It’s just a helmet which is kind of falling apart. Maybe I’m not making much sense. It makes sense to me. But the buildings are cool! So I took photos of the cool things. Really pretty grounds though, loving nature. 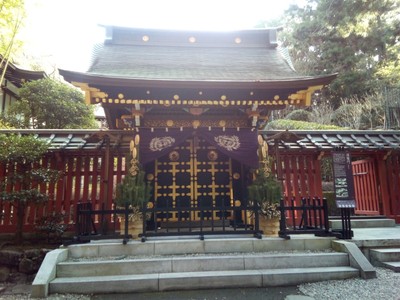 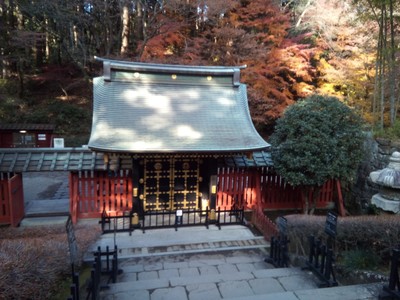 The Nirvana gate from inside 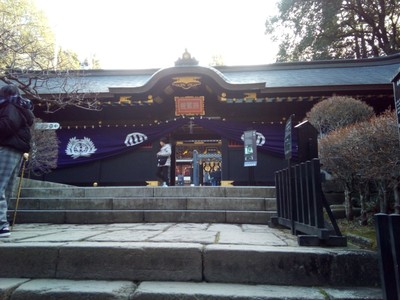 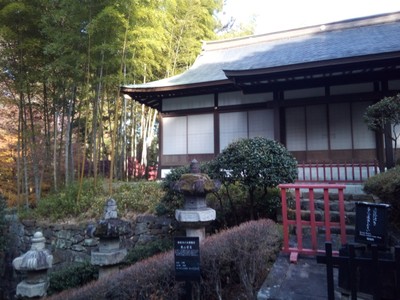 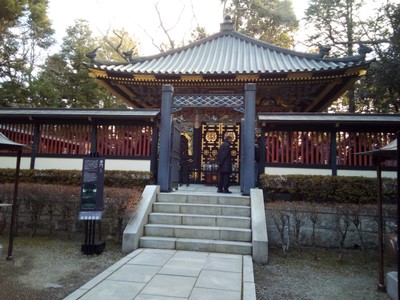 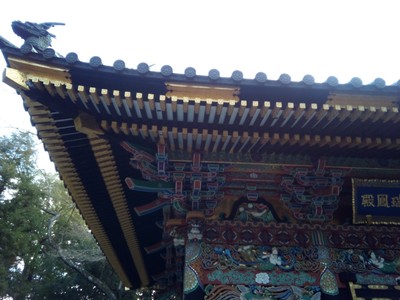 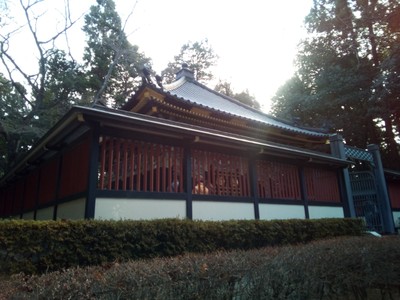 This interior gate at Zuihoden hasn't been reconstructed as it would have been, instead it's a modern iron fence 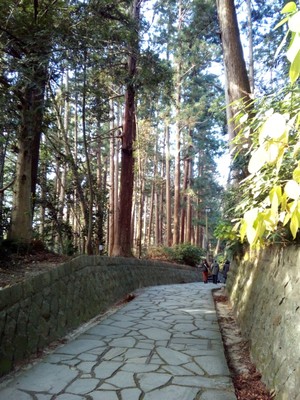 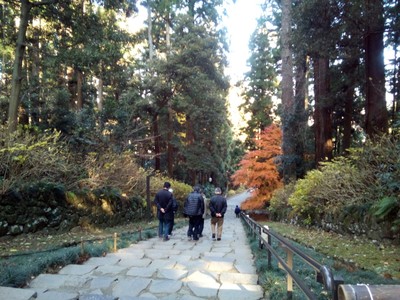 Attached to Zuihoden, a short walk away, were two other mausoleums in which the two subsequent feudal lords were buried. 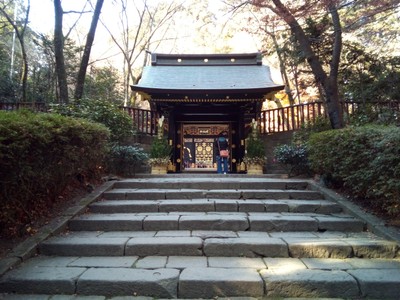 One of the mausoleums 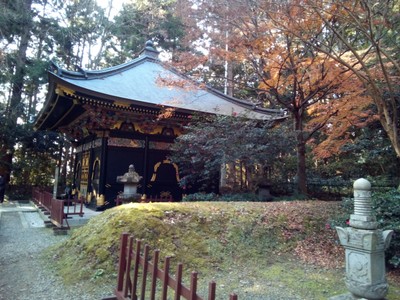 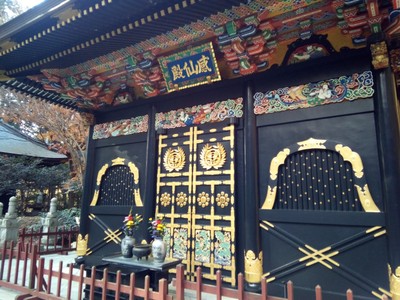 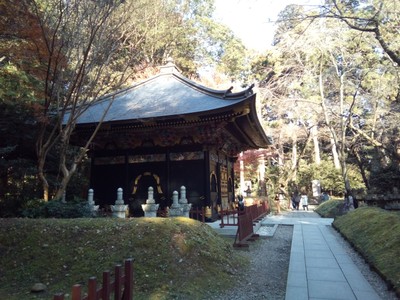 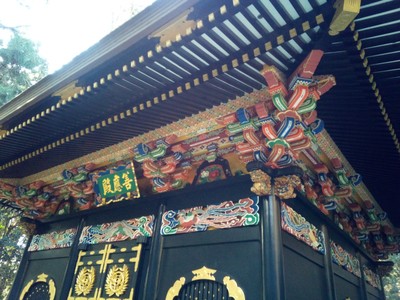 Detailing of a mausoleum 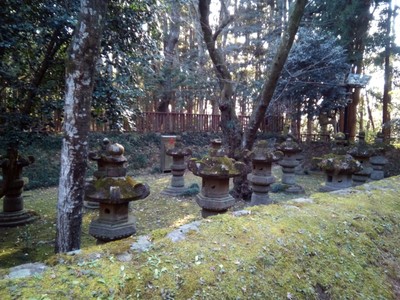 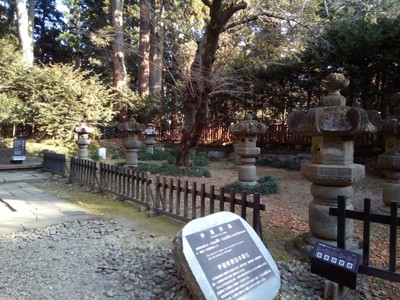 I set off for the ruins of Sendai Castle. When I got halfway there, and looked up at the hill I suddenly had to climb, I thought: it’s going to be lots more history. Didn’t find the last bit of history I saw very interesting. Am I super keen on seeing this castle? You know what? Nah. So, I didn’t.

Instead, I veered right slightly and headed for the Miyagi Museum of Art. Seems maybe cooler to me. Was hoping that it was modern art, but general art is cool too. Maybe there’ll be chairs so I can sit down finally. It was actually really great! After managing to break the lockers (a nice lady fixed it for me), I went around the two galleries and sculpture garden I was allowed to see with my ticket (wasn’t very interested in paying more to see indigenous art - I’m here for the weeeeeird stuff). I saw some pretty neat art! See below. One thing I did see, that I wasn’t expecting to, was some black and white minimalist art by Wassily Kadinsky. Not going to lie, I didn’t know he was the pioneer of abstract art till afterwards. So it added to my general knowledge! 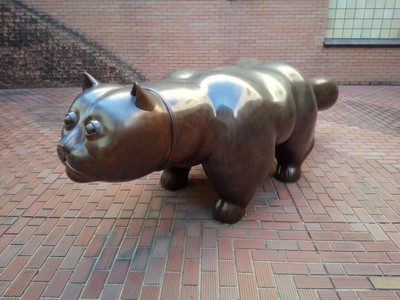 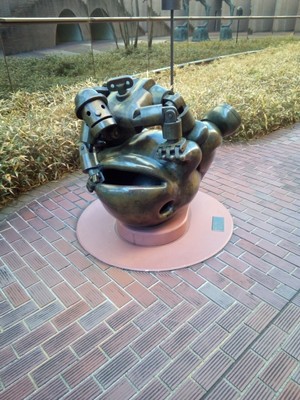 "Frog and Robot" is an apt description of this statue. I really liked this one 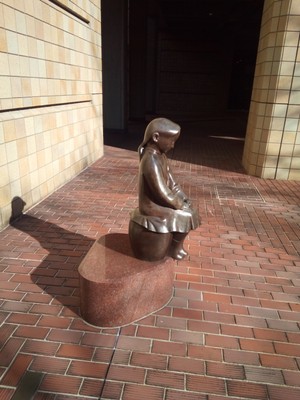 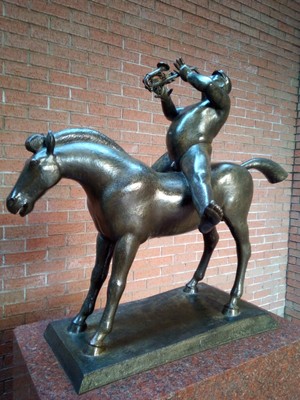 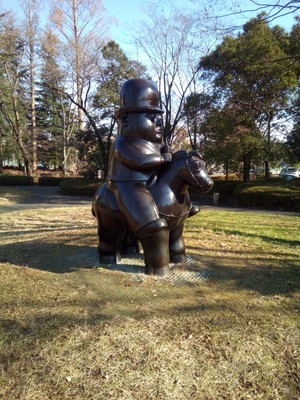 Man Riding Horse part 2... not sure if this statue's called that, but it's fitting 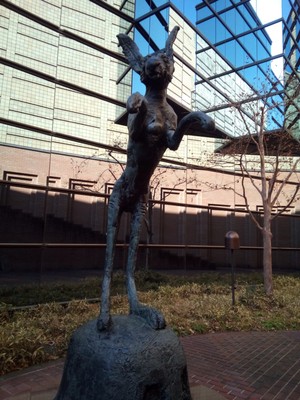 I walked to the Sendai Mediatheque next. It’s meant to be a marvel of modern architecture and a really cool space. But on the way, I saw a cool statue and a train I could go inside! Which was cool! However, it was kinda under renovation (the central struts were covered up) and since it was very busy and active, I felt uncomfortable taking photos of it. Next on the agenda: trying gyutan, which is grilled beef tongue. I was a bit (read: very) anxious about it, but I didn’t bail. The restaurant was one where you sat at a long table right in front of the kitchen. Ordering in Japanese was a bit of a struggle but we got there. I ate tongue and it was quite good. About as chewy as steak and very salty. Quite proud of myself for that one! 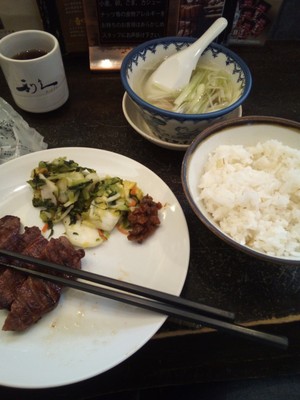 Headed off to walk through some shopping arcades. Clis Road was first on the list by virtue of it being closer. I saw a poster for a band/singer called [sNow letteR] (who, incidentally, I can’t find anywhere online - maybe it was her album??) performing in the next fifteen minutes - she had a little stage set up. So I hung about and soon she came out! It was pretty cool having a live singer in front of me, but a bit weird because she was very amped and the shoppers were interested but didn’t really have any energy. She also had a backup guitarist who was pretty good. 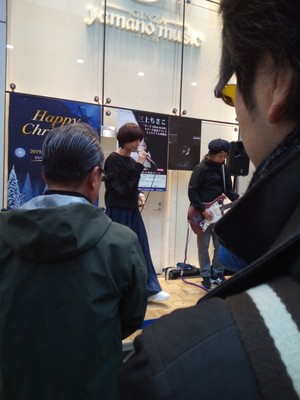 After she finished her set, I was pretty pooped, so I headed back to the hostel. I had plans to go up an observation tower that night, but it didn’t end up happening. I ran into a nice Auckland family at the door of the hostel, who were nice to chat to. I updated this for a bit then went to bed.

Posted by boredgoldfish 07:24 Archived in Japan