Woke up a bit late & it was snowing (which was fun! not) (okay, I slept in quite late). I spent most of the daylight hours back in the Hokkaido Ki-in (there were not very many left, this was an easy feat), playing go, which was lovely.

After a couple of hours, I decided to go check out the covered shopping arcades, which were pretty cool. I had a wander up & down, and checked out some Very expensive boutique stores (Y15,000 black shirt anyone?? Y26,000 used guitar????). The same pharmacy kept showing up every few meters. It’s so weird, the perception of distance in Japan, how walking long distances isn’t really something that’s done. It’d be insane if there were anywhere near this concentration of convenience stores in NZ. 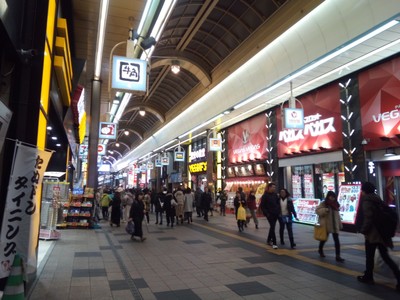 Inside the covered shopping arcades 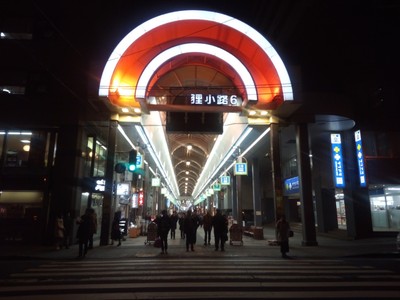 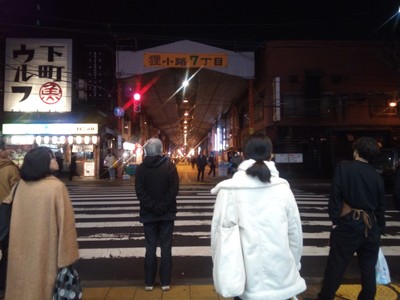 The dingier side of the shopping arcade 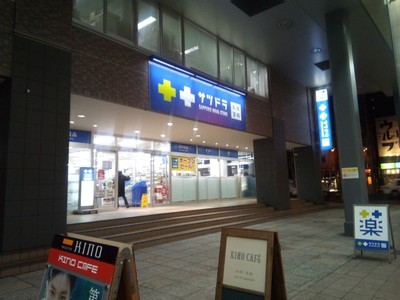 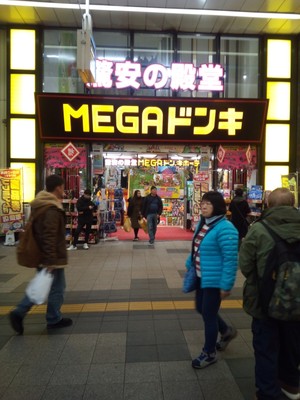 A Don Quixote at Sapporo in the covered shopping arcade

And that’s literally all I did today. I know, it sounds boring, but the various phases took up quite a while! I knew it would snow in advance, so I wanted to do most of my outdoorsy things yesterday and this morning - but unfortunately I forgot to set my alarm this morning, and did too many other things yesterday morning (shouldn't have gone to the go club yesterday!).

Posted by boredgoldfish 05:15 Archived in Japan